'The Black Ship and Gifts' is a series of imaginative objects based on the history of the Black Ships in Yokohama, Japan.
In 1853, the arrival of Commodore Perry and the Black Ships urged Japan to sign the Treaty of Kanagawa between Japan and the US, which led to open up the country and facilitate its modernization. Due to the lack of cultural and technological knowledge at the time, Japanese people applied imagination on the gifts brought by Perry. They were inspired by the information of low accuracy from newspapers. Some examples of their creativity present here:
1) The rare horn was cut from a mythical creature Qilin.
2) The steam train moves forward by dogs run inside.
3) The Telegraphic Translator based on a story that Perry's American interpreter heard a clam crying on the beach and realized the mollusc was missing her son, and then he put the clam into the sea.
The project also wants to discuss the phenomenon of increasing fake news and facts today. The public still has the freedom to believe the news or alternative facts from multiple social media or viewpoints.
In collaboration with Kuan-hua Chou

The Black Ship whose shape is inspired by the continent.

The rare horn was cut from a mythical creature Qilin.

The steam train moves forward by animals run inside.

The Telegraphic Translator based on a side story. 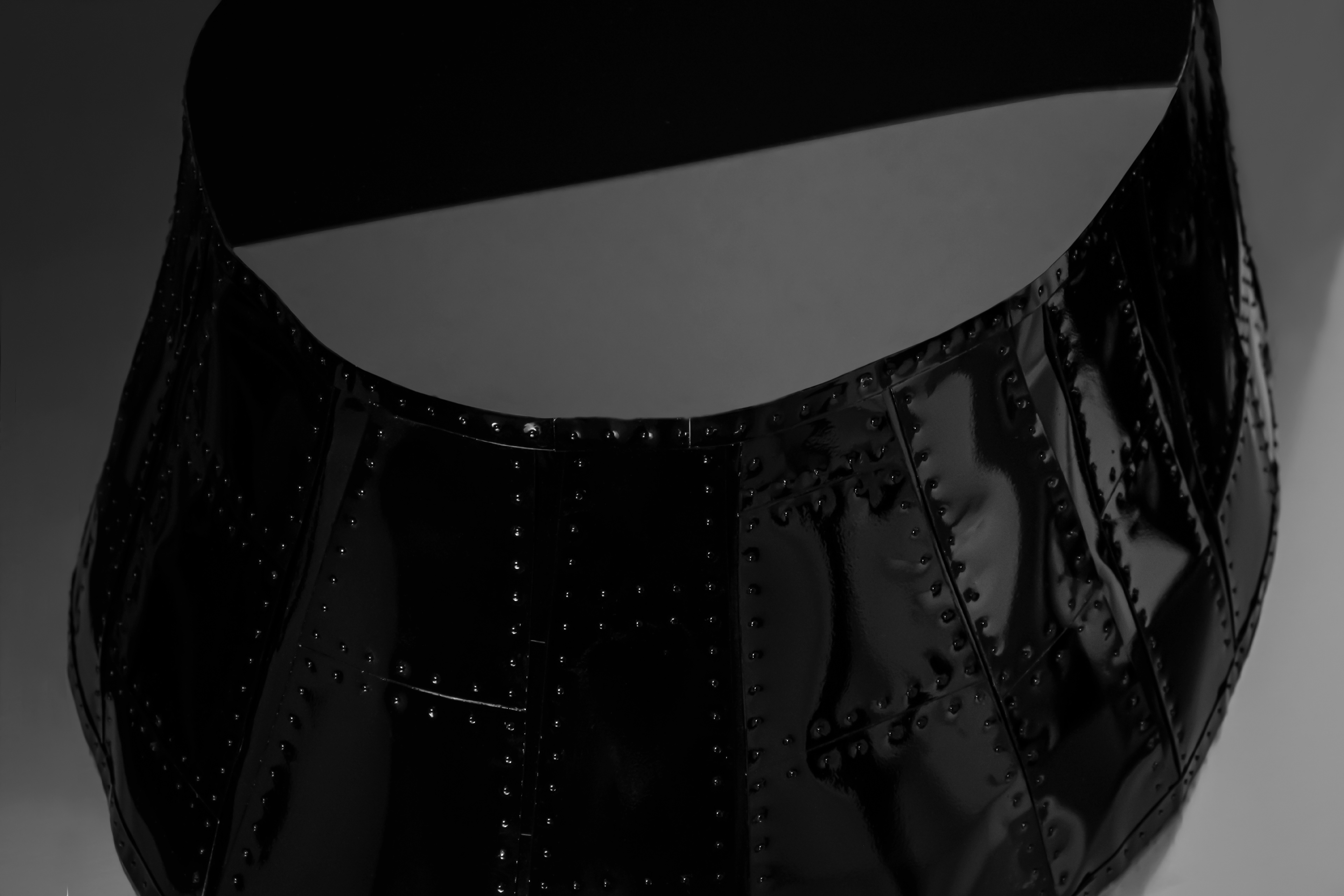 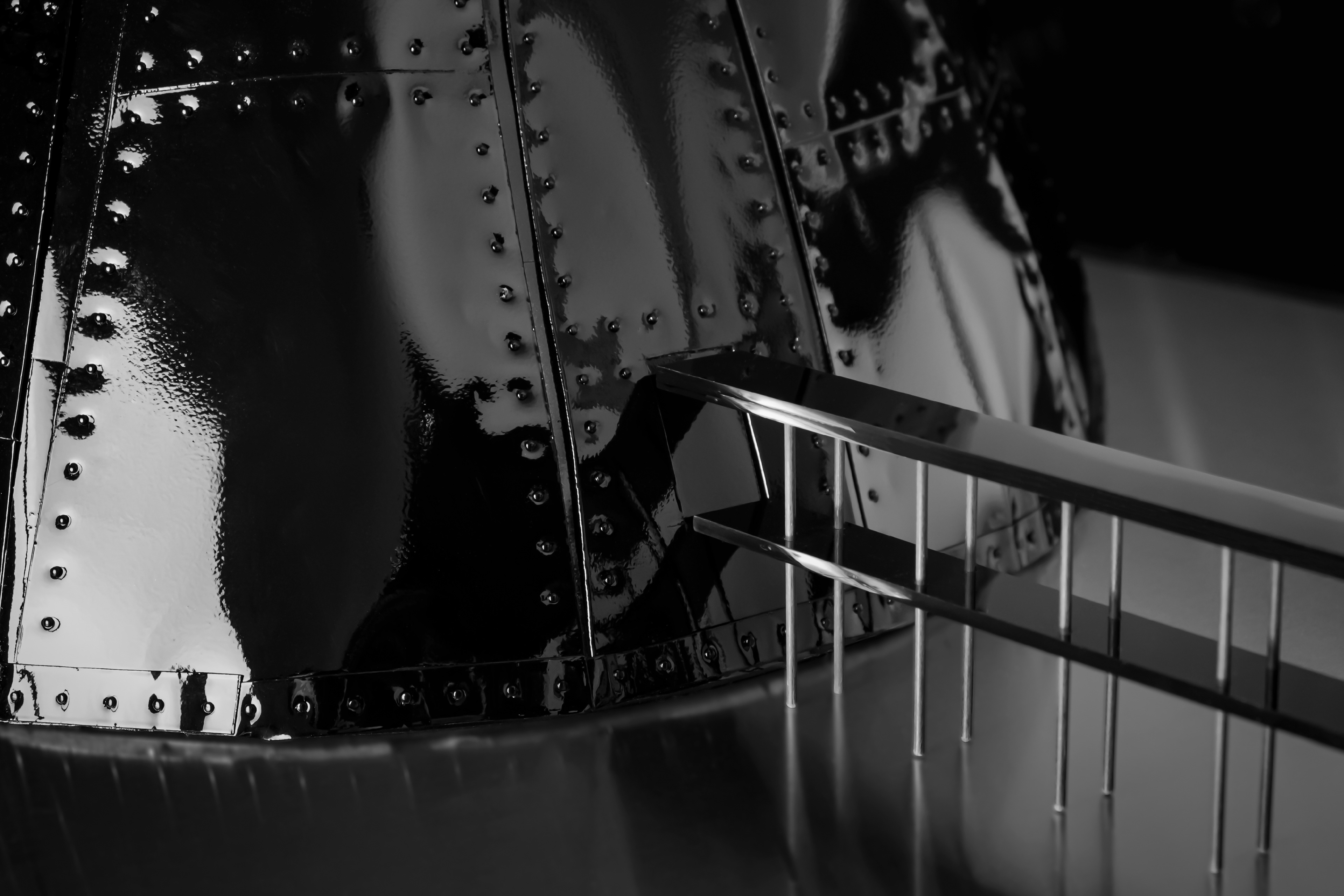 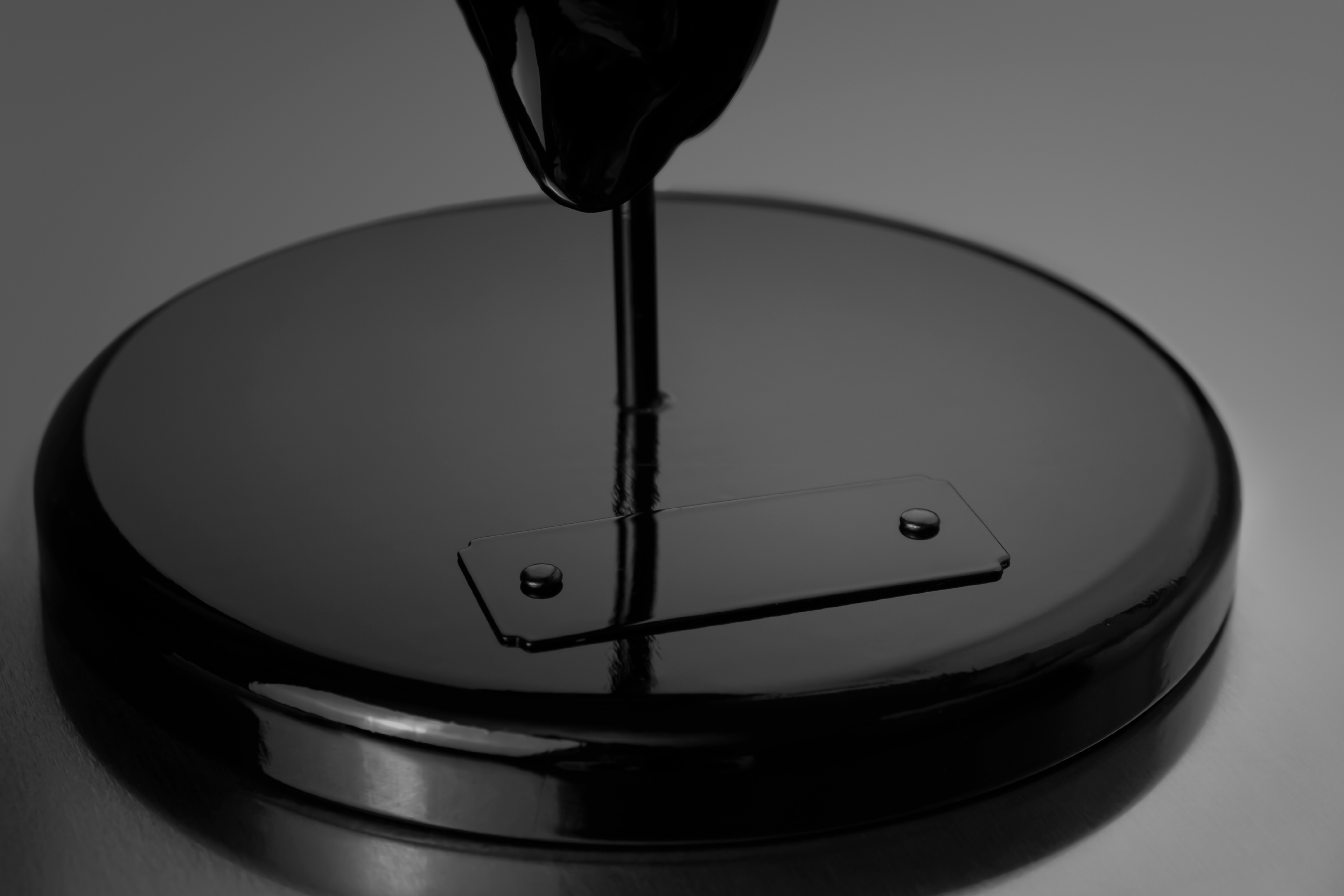 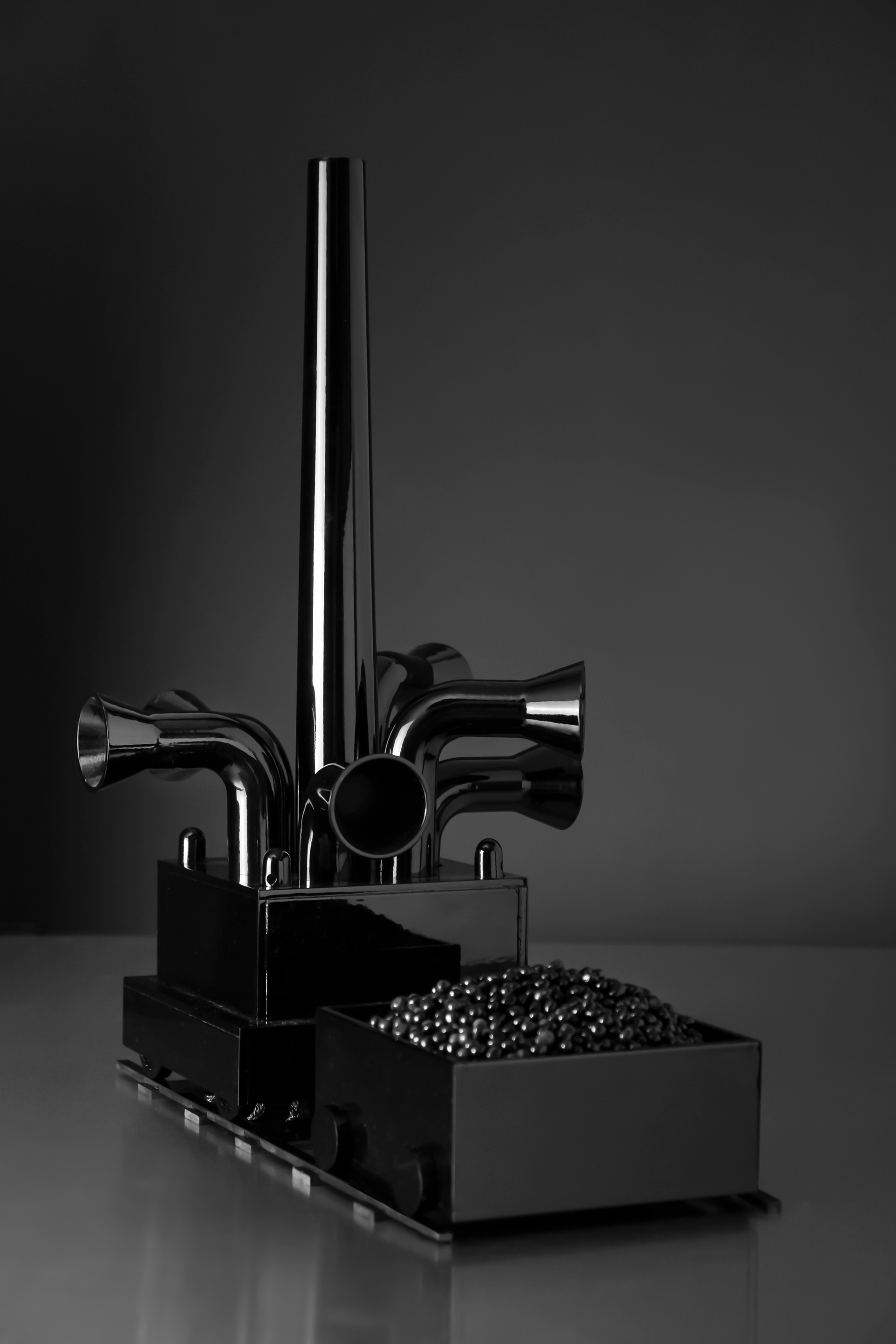 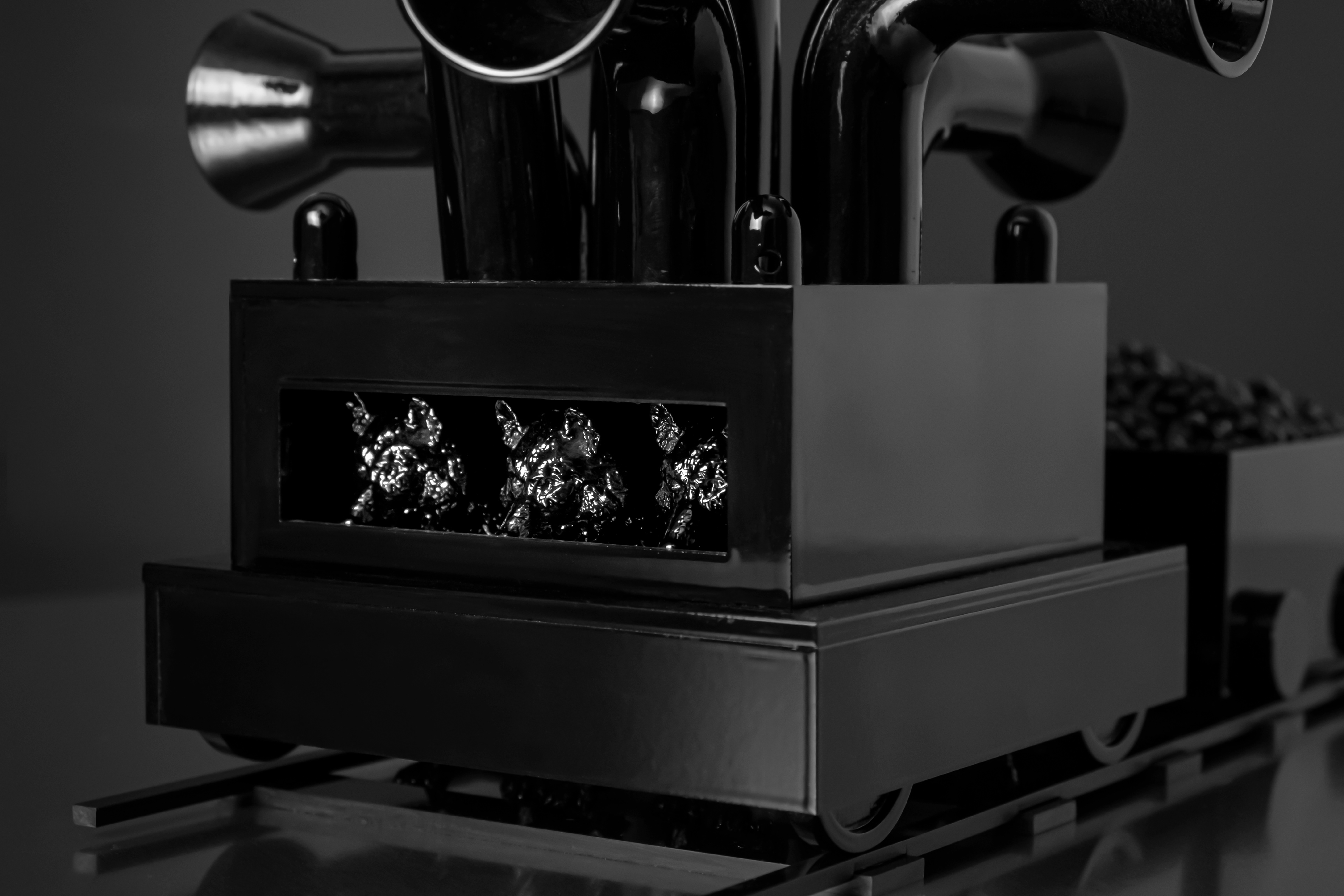 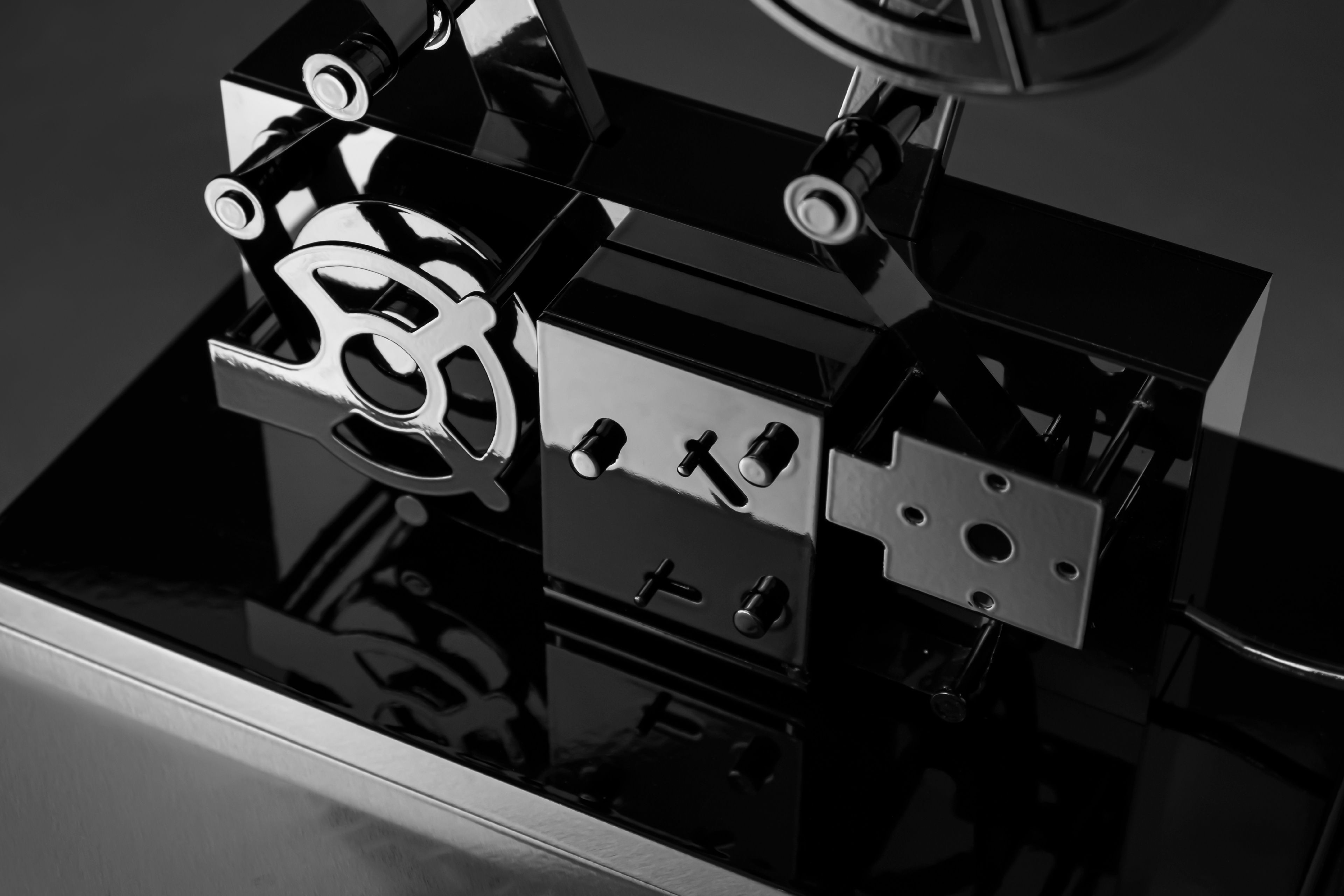 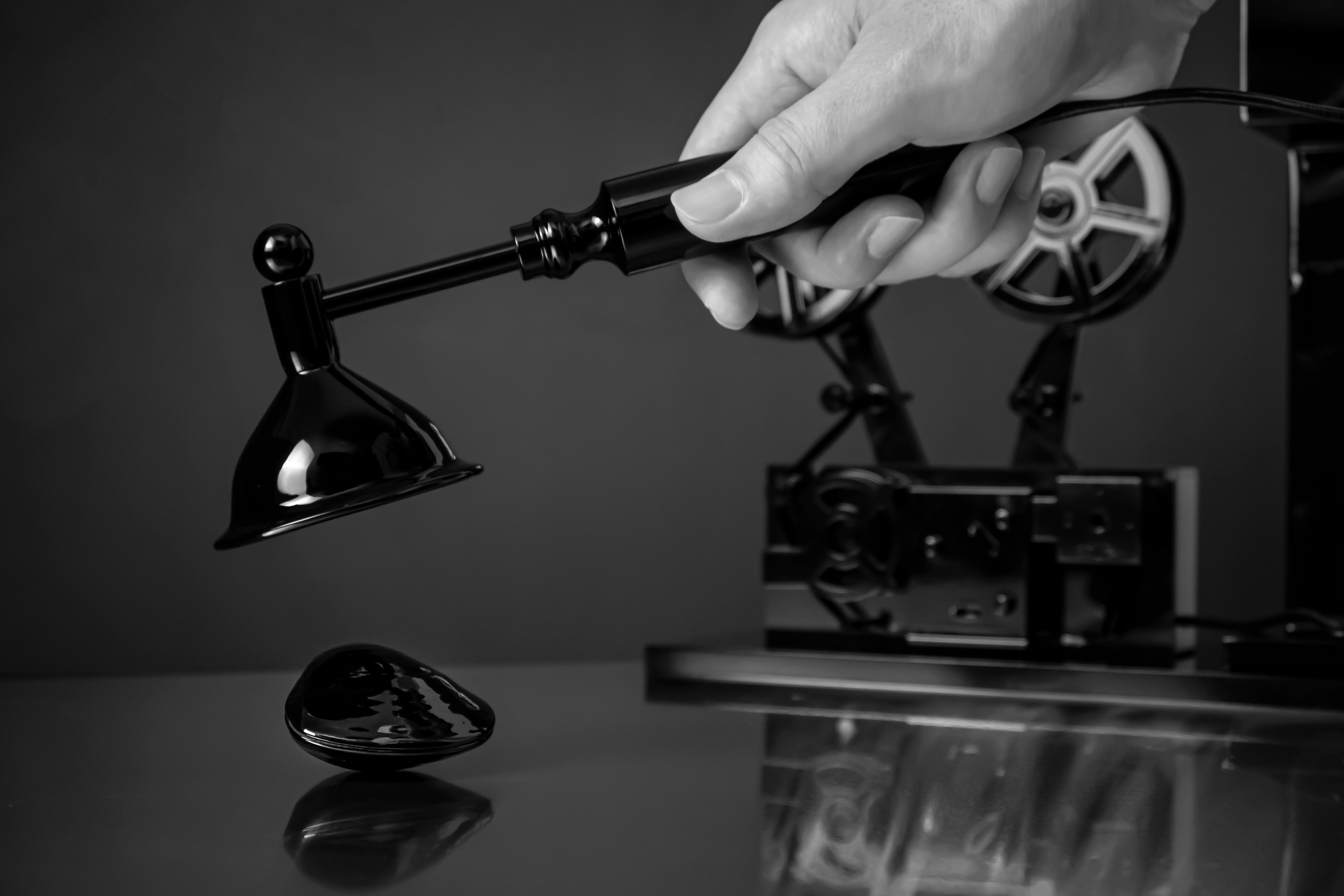